Why Don't You Just Date a Guy? 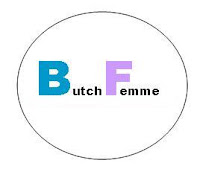 
Femmes are always being forced to explain to people that just because they date women who "dress like men," it doesn't mean that deep down, they "really want a man."  I can only speak for myself, but I bet some of the following is true for other readers who date butches.

Dating a butch is nothing like dating a guy.  There are many reasons for this.  Some are physical.  For example, men have way more body hair.  Ugh.  Also, regardless of their gender presentation, women have curves that men do not.  A butch doesn't always let the world see these curves, but if you're her lover, you get to be up close and personal with them, and there's something special about this.  Plus, women are soft!

A man in a tie and a woman in a tie project entirely different energies.  Both people might exude strength, and both might even exude masculinity, but the nature of that masculinity is quite different.  To me, there's something quietly subversive and original about a woman's masculine energy.  It may be queer, deviant, or nonconformist. It may co-opt traditional trappings of power without embodying them.

One of the joys of dating women is that you get to create everything from scratch.  When a woman dates a man, there's an inherent gender script already written.  Defaults exist about everything from child-rearing to household chores.  True, many people deviate from these (though I'd argue that more don't).  But many straight people, even very nontraditional ones, don't seem to find the mere existence of this script uncomfortable.  But when I was with a man, I was deeply aware of it.  As progressive and gender-enlightened as my DXH was (and is), I felt great unease that these norms existed.  I couldn't help but be intensely aware of them.  I didn't like how people perceived and related to me as the female member of a hetero couple. It felt awkward, as if I was always "doing" femininity wrong.

And of course, if it's a heterosexual man asking you this question, you could always respond by asking why he doesn't just date a man in a dress. 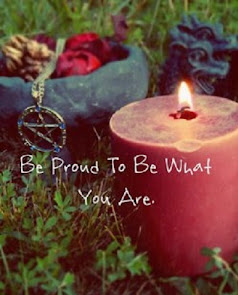 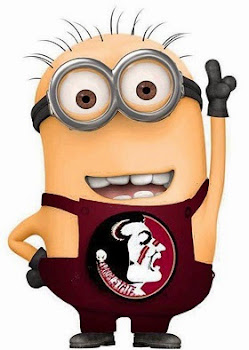